An International Comparative Study of Financing Healthcare: The Case of Eight Developed Countries in 1990s- 2000s 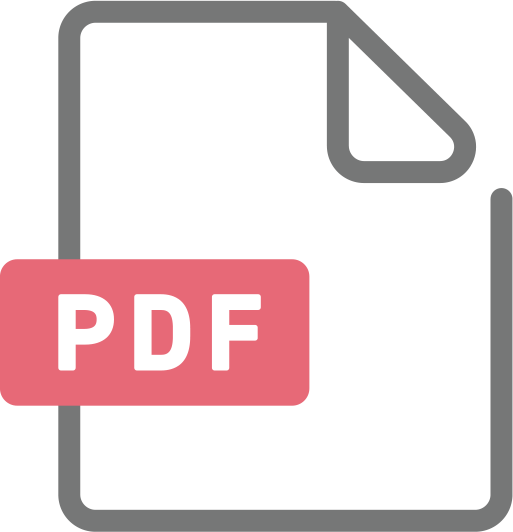 This paper explores the relationship between healthcare expenditures and fiscal structures by conducting an international comparison. The difference between a social insurance scheme and a taxation scheme has long been recognized to be a major influence on fiscal resources for medical policies, but it cannot help fully explain the ease of finance. Authors present a comparative analysis of the trend of healthcare expenditures and fiscal structures in the period from 1990 to 2010 in eight countries, namely, Japan, the Netherlands, and France on the one hand (which adopted a social insurance scheme), the U.K., Sweden, Denmark, and Norway on the other (which adopted a taxation scheme). This paper found that healthcare expenditures has increased in centralized countries that have an authority to set insurance premiums or tax rates regardless of population aging.