Professor Richard Baldwin ”Future globalisation and how to prepare for it”

Target：The lecture is open to students and scholars across Keio University and to the public.

Registration form is available in the following page: https://goo.gl/forms/mGxkQ5SFGccUVOH22 (~5/25)

About Speaker：Richard Edward Baldwin, Ph.D. is Professor of International Economics at the Graduate Institute, Geneva.
His research interests include international trade, globalisation, regionalism, and European integration. Also he has been working as consultant position in several central governments. The Institute for Economic Studies and Center for International Economics at Keio University invites Professor Richard Baldwin to give a special lecture on globalisation.
One of his books on globalisation, "The Great Convergence", was published in 2014 and is now read worldwide. The translation is now available in Japan. His policy debates sometime appear in Japanese newspaper articles. 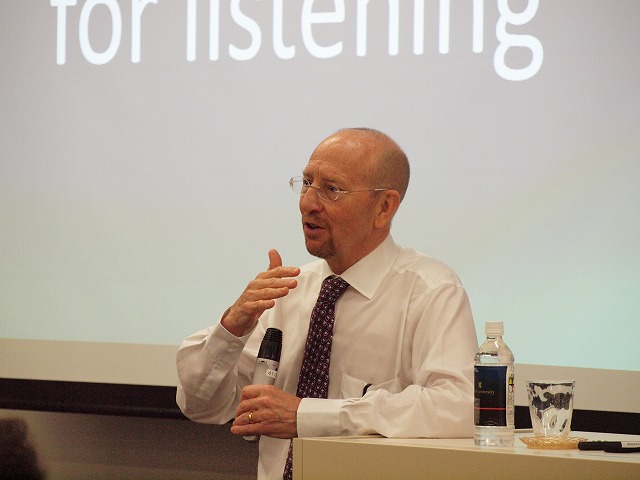 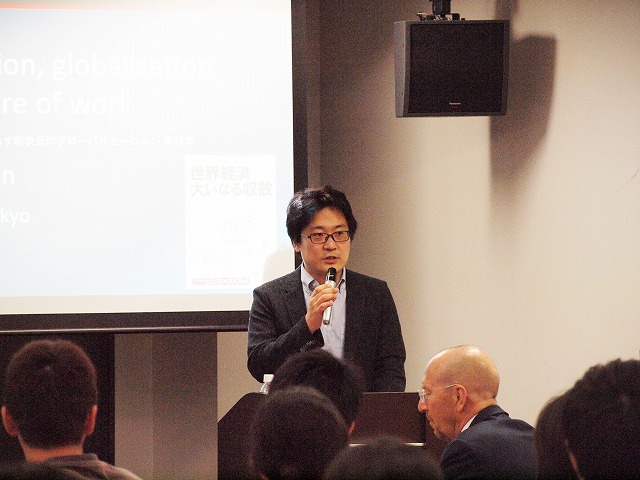 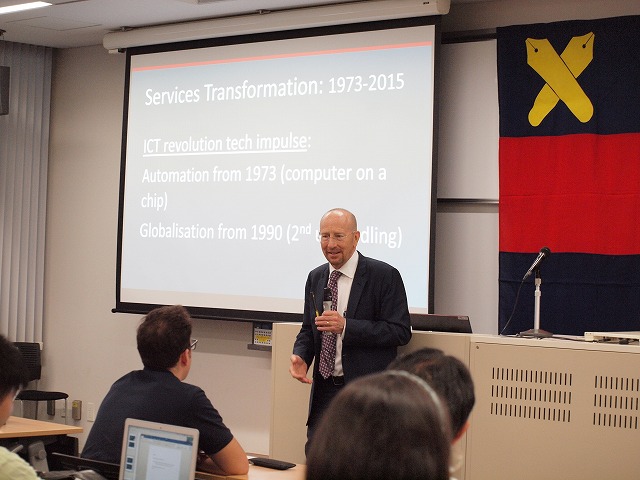 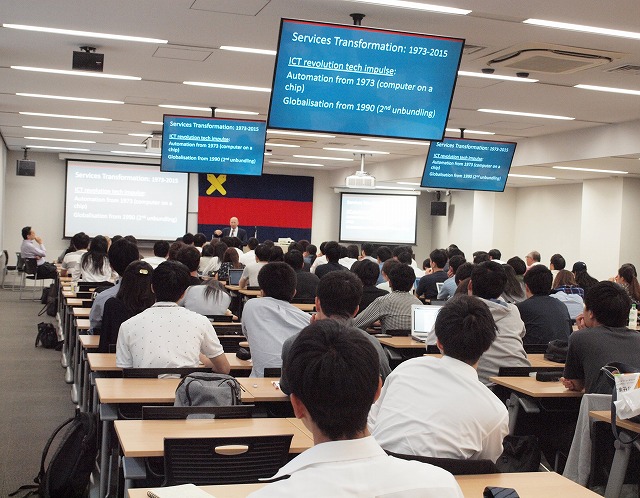 His special lecture was based on his published book “The Great Convergence ”.His lecture stimulated the intellectual curiosity of the audience very much.Many students asked many questions after his presentation.