Societal Aging and the Japanese Economy

"Societal Aging and the Japanese Economy"

The symposium is open to invited guests, faculty members, and students affiliated with Keio University. 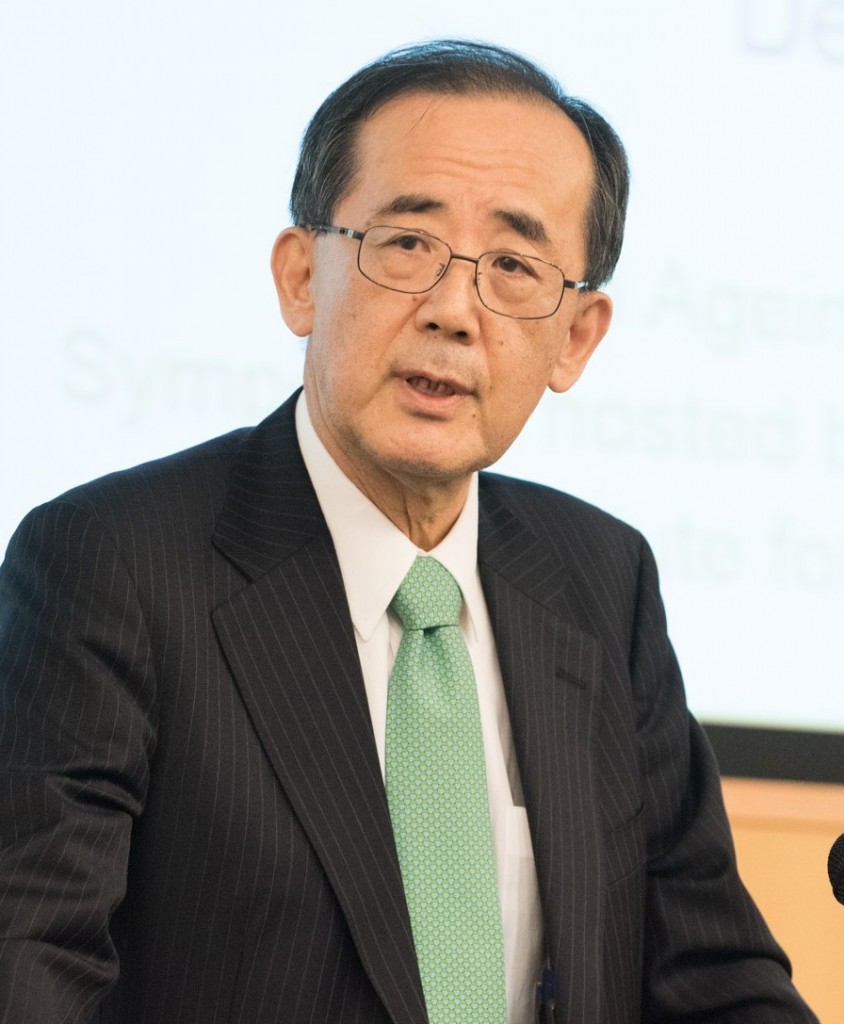 Masaaki Shirakawa, Professor at Aoyama Gakuin University and former Governor of the Bank of Japan 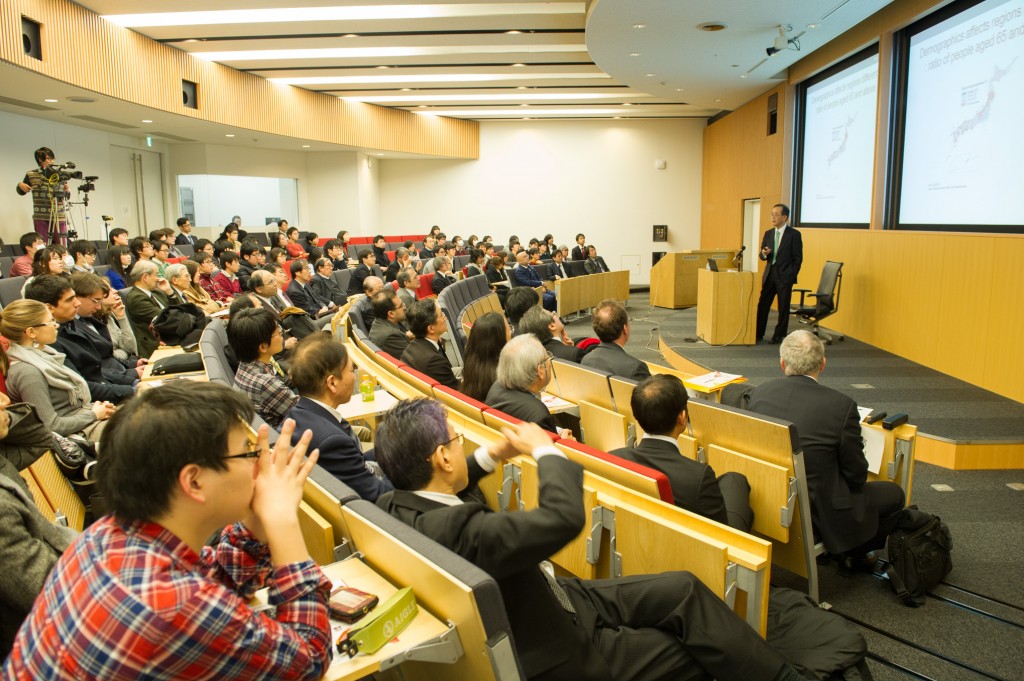 During one of the presentations

On Friday, December 19, 2014, Keio’s Graduate School of Economics and the Institute for Economic Studies hosted the “Societal Aging and the Japanese Economy” symposium in the Distance Learning Room inside the South Building on Mita Campus as part of Keio’s Longevity Initiative for the Top Global University Project.

In 2014, Keio University was selected by the Ministry of Education, Culture, Sports, Science and Technology (MEXT) for the Top Global University Project. The structure of Keio's project consists of three research initiatives that integrate the humanities and the sciences: namely Longevity, Security and Creativity. With the focus on Longevity, the symposium drew in world-leading researchers in the field, and was conducted entirely in English.

For his opening speech, President Atsushi Seike talked about how valuable it was to hold an event dedicated to discussions on the economic impact of the ageing population, one of the most pressing issues the world is facing now. He then went on to say that this symposium, with many world-leading researchers in attendance, would inspire further debate on the policies that Japan—a country where graying has been progressing steadily—should take in the future to combat the problem. 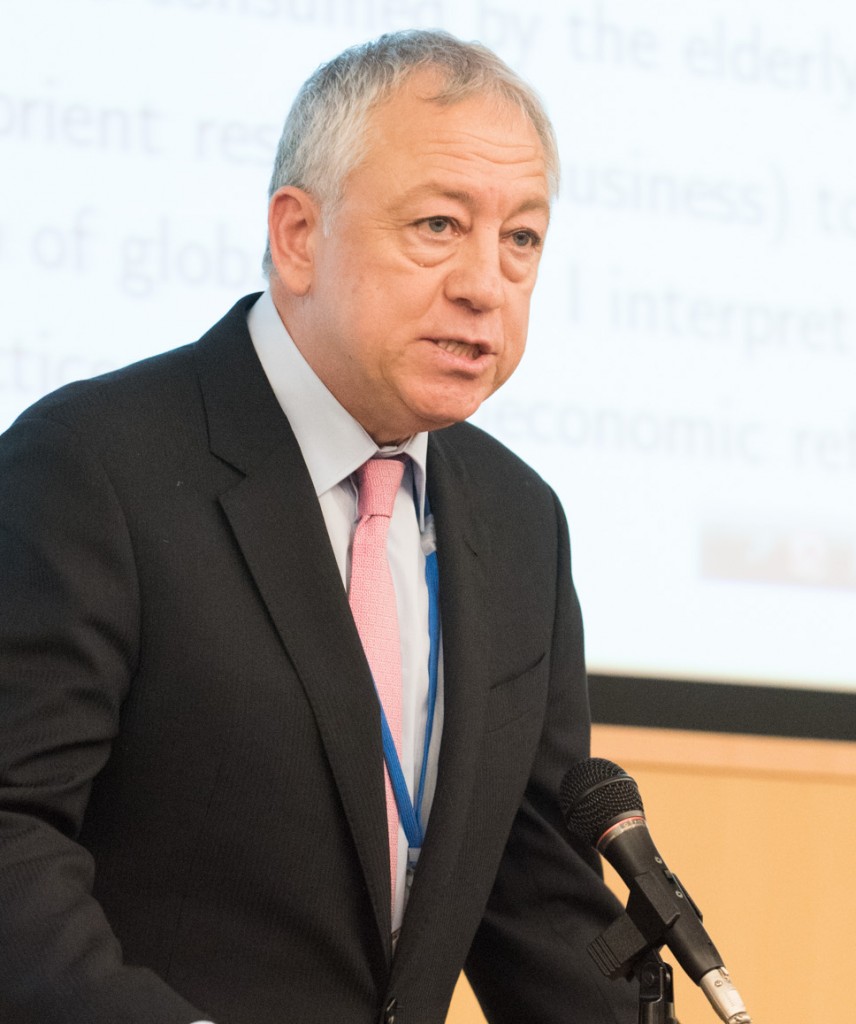 Selahattin Imrohoroglu, Professor at the University of Southern California 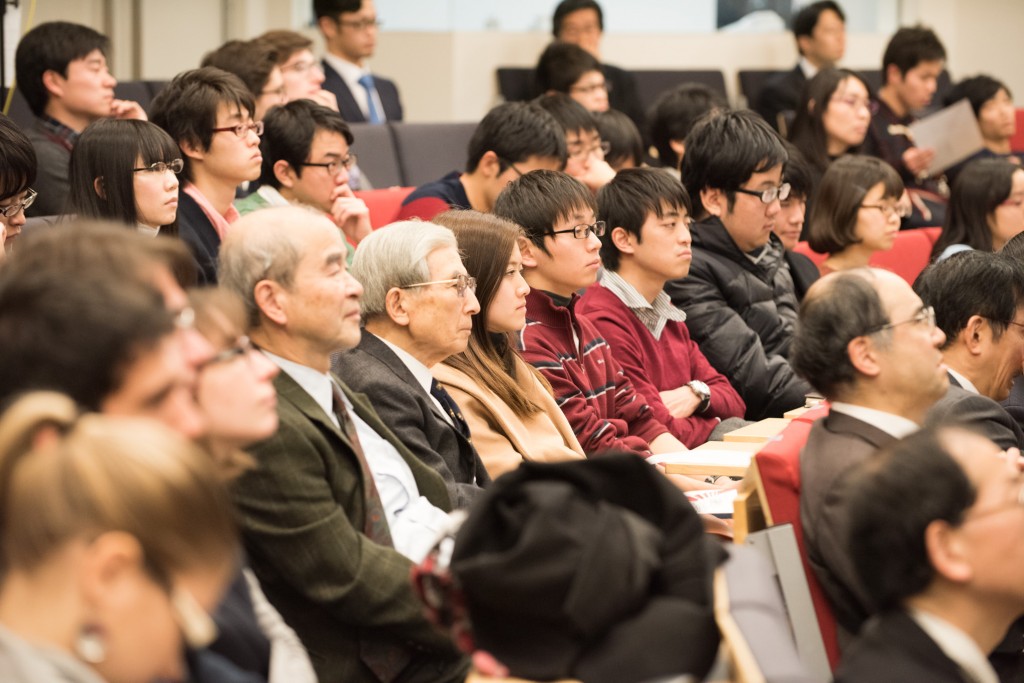 Audience listening intently to the lecture 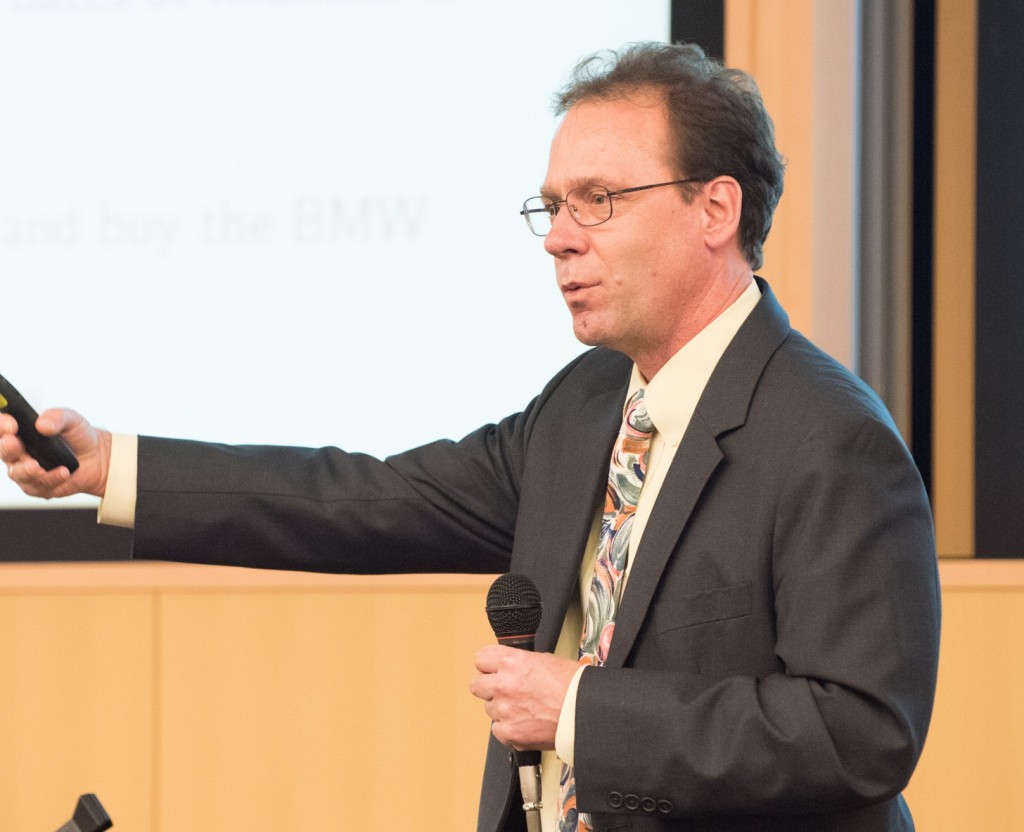 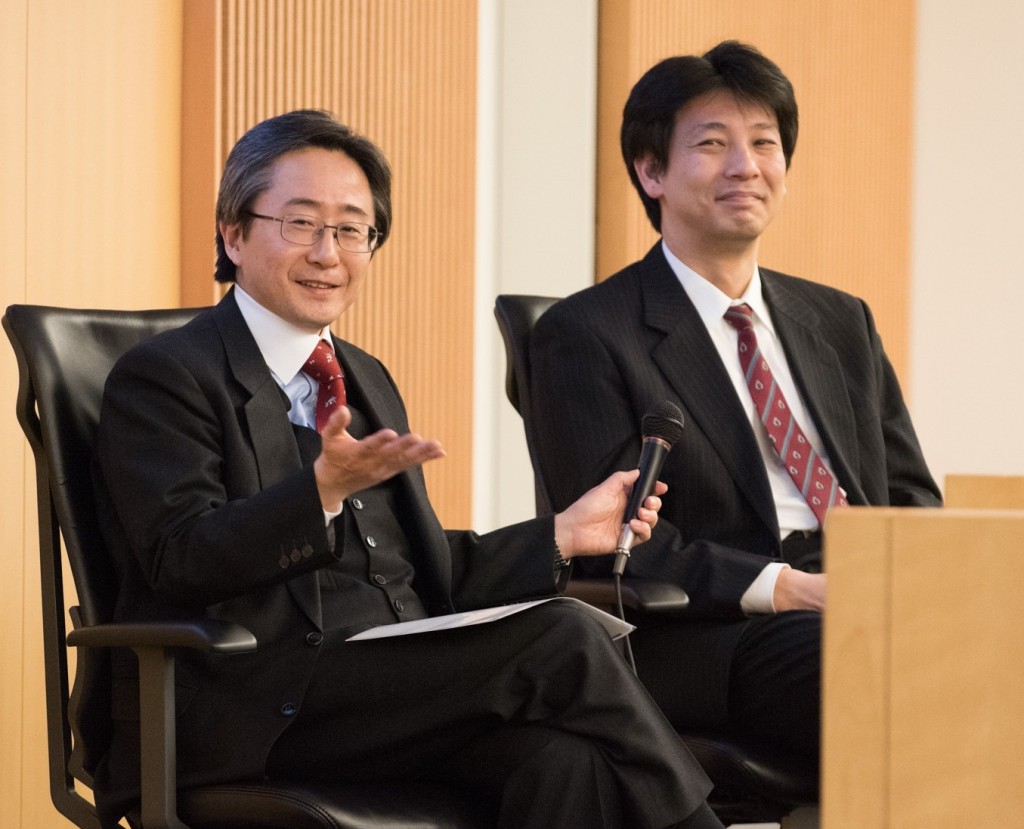 With Keio Vice-President, Prof. Jiro Kokuryo presiding over the symposium, Prof. Masaaki Shirakawa from Aoyama Gakuin University and former Governor of the Bank of Japan, gave his keynote speech titled “Towards Further Research in Demographics.” This was followed by a series of presentations chaired by Prof. Ippei Fujiwara from Keio’s Faculty of Economics, in which Prof. Selahattin Imrohoroglu from the University of Southern California gave a presentation titled “Societal Aging and Policy Responses in Japan,” followed by a talk by Mr. R. Anton Braun, the Senior Policy Advisor of the FRB of Atlanta and former Professor of the Faculty of Economics at the University of Tokyo, on “Fiscal Implications of a Graying Japan for the Young.” Associate Prof. Shunichiro Bessho from Keio University’s Faculty of Economics offered his views on “Population Ageing and Health and Long-term Care in Japan,” and lastly, Prof. Keiichiro Kobayashi from Keio’s Faculty of Economics gave his presentation on “Deflationary Equilibrium in Japan.” Students and researchers who attended the symposium listened eagerly to each presentation. The Q&A session turned into a lively debate, in which students and speakers enthusiastically offered ideas on future policies. 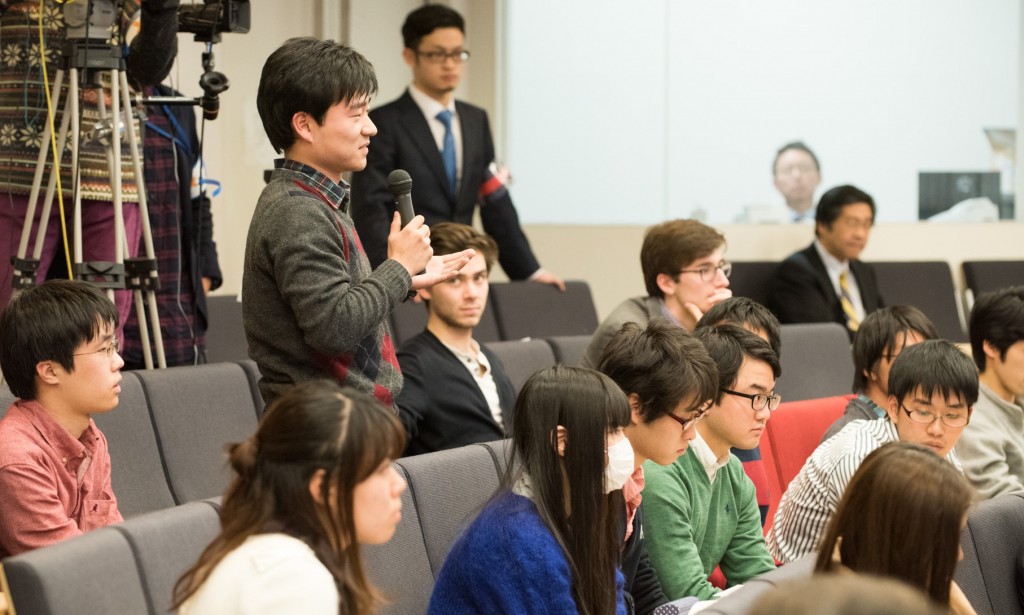 During the Q&A session 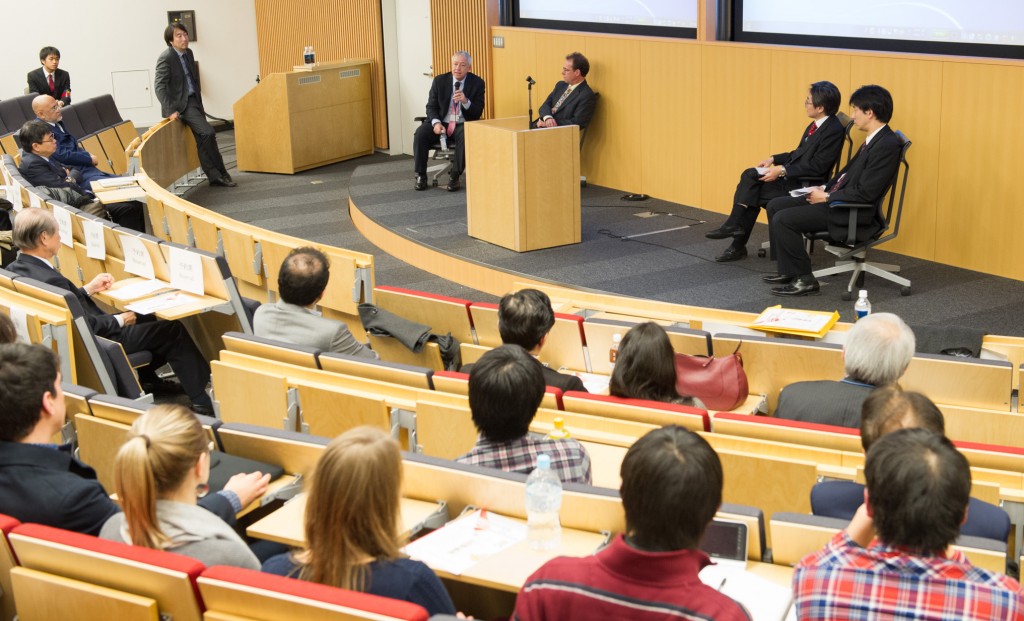 Inside the Distance Learning Room

The symposium came to an end with the closing remarks by Prof. Shinsuke Nakamura, Dean of the Keio University Graduate School of Economics.